In mid-March 2018 the Australian Labor Party foreshadowed that, if it formed government after the next election (due in 2019) it would no longer allow ‘franking credits’ (credits which shareholders in Australian companies receive for the tax paid by companies in which they own shares, which they can use to offset some or all of the tax owing on the dividends they receive) to be used to generate cash refunds to taxpayers. This is my ‘take’ on the policy, in an interview with Guardian Australia.

You won’t have missed the foghorn blast from the Turnbull government and its media amplifiers that has accompanied Labor’s latest bold foray on tax policy.

Scott Morrison has declared Labor is stealing tax refunds from pensioners and low-income retirees, and Malcolm Turnbull says Bill Shorten “is going after the savings of your parents and their friends and their contemporaries”.

So how do these terrifying-sounding claims stack up?

Let’s bring in the respected economist Saul Eslake, who has no political dog in this race. Eslake is blunt. He says the government’s posturing is “misleading in the same way that most of what Scott Morrison said about Labor’s policy on negative gearing was misleading”.

To understand precisely what is misleading – the first thing to know is when we are talking about Australian retirees having low incomes, often what that means is people have low taxable incomes.

Income from superannuation funds is tax free once people turn 60. Eslake says the decision to make income from super tax free is “top of my list of the dumbest tax policy decisions of the last 25 years”.

It means people with substantial assets, and big super balances – millionaires in fact – are in a position to report low taxable income, and in fact structure their affairs to ensure they have low taxable income.

Q&A
What is a dividend imputation?

John Howard and Peter Costello turbocharged Keating’s system to allow individuals and super funds to convert their excess imputation credits – credits that couldn’t be used to offset their tax liabilities – into cash refunds.

Eslake says: “What Howard turned it into, in a period when they thought they had money coming out of their ears, and they were desperate to entice self-funded retirees back to them rather than have them run off to Pauline Hanson as they apparently had been doing in 2001 – was to convert something that was only of value if people had a tax liability to something that was worth cash in hand.”

He says that change has conferred a “huge benefit” on people with significant assets and a big whack of non-taxable income. The practical effect is people are getting a tax refund despite the fact they pay no income tax.

The economist says there will be a small subset of self-funded retirees with low total incomes (as opposed to taxable income) negatively affected by what Bill Shorten and Chris Bowen are proposing.

Labor has quantified this group. It says the decision to end the cash payments will affect 14,000 full pensioners and 200,000 part-pensioners.

In its rush to paint Labor as wild-eyed tax-and-spend merchants … the Coalition is deliberately over-egging the impact
But Eslake says if people end up losing a modest income stream they might be eligible for a larger part pension, or a part pension for the first time, because they might meet the relevant income test.

More people becoming eligible for the pension might have implications for Labor’s budget savings ($11.4bn over the forward estimates and $59bn over the medium term) – but that’s another story.

So what’s the bottom line?

Labor’s proposal looks entirely sensible at the pure policy level, particularly in a climate where the budget is in structural deficit.

The country simply can’t afford a concession put together in the political circumstances Eslake describes, which was supposed to cost taxpayers $500m yet now runs into the billions, and largely benefits people fully capable of looking after their own interests.

In its rush to set up a class war, and paint Labor as the wild-eyed tax-and-spend merchants, the Coalition is deliberately over-egging the impact of the change, hoping to amplify the inevitable outrage from self-managed super funds and seniors groups.

But that’s not the end of the story.

First, Labor is chasing the various revenue measures bit by bit rather than articulating a system-wide plan to make Australia’s tax system fairer.

“If you were doing a proper review of the tax system, you’d make this change,” Hewson says. “But if you do these things in isolation, you get slammed”.

He also thinks the fairness question is more nuanced than the way Labor is framing the debate.

Self evidently it’s not fair that the tax system in this instance is furthering the interests of people with the resources to look after themselves, but Hewson adds it’s also not fair that a bunch of people – a generation, given the timeframes associated with the Howard policy shift – have structured their financial position in retirement in good faith, only to have the rules change.

Hewson thinks Labor would have been smarter to propose the reform with transitional arrangements, or with a grandfathering mechanism.

Labor has rejected this. It says there is no need to grandfather because it’s giving people plenty of notice to adjust their arrangements, with a start date of 2019, assuming it wins the next election.

But there’s another factor relevant in Labor’s decision not to soften the blow. Softening the blow would have meant booking less of a saving.

Courtesy of cutting off this concession at the pass, Labor is banking a huge whack of cash (more than $11bn over two years and $59bn over a decade) – grandfathering would have turned that gush into a trickle.

The opposition has already made big spending policy commitments in health, welfare and education, with more to come.

It also knows Turnbull and Morrison want to offer Australian workers a personal income tax cut at the next election. Labor wants to remain competitive at that auction.

So to cut a long story short, Labor’s shift is certainly about progressivity and policy purity. But at the end of the day, it is also about the calculated risks people take in politics – and about anticipating the specific, hip-pocket politics of the next federal election contest. 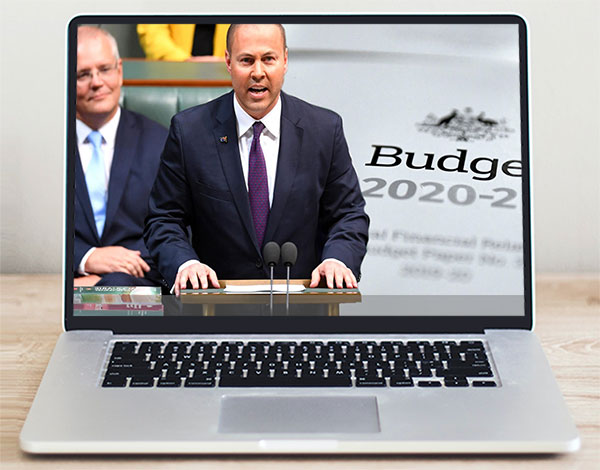 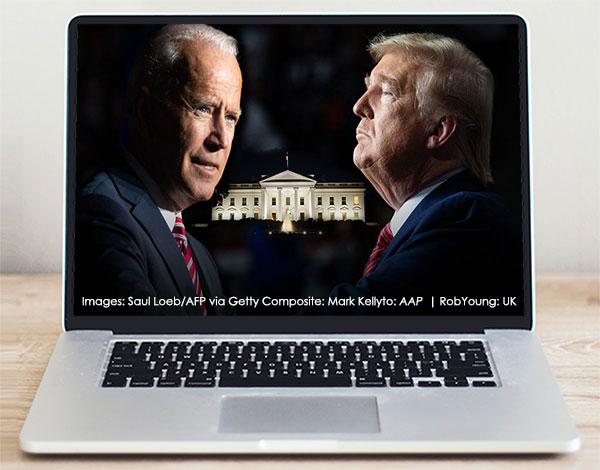 The Economic Impact of the COVID-19 Epidemic
The Australian Economy, The Global Economy | 22nd July 2020 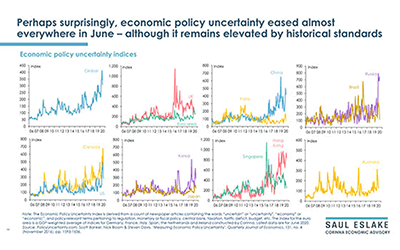